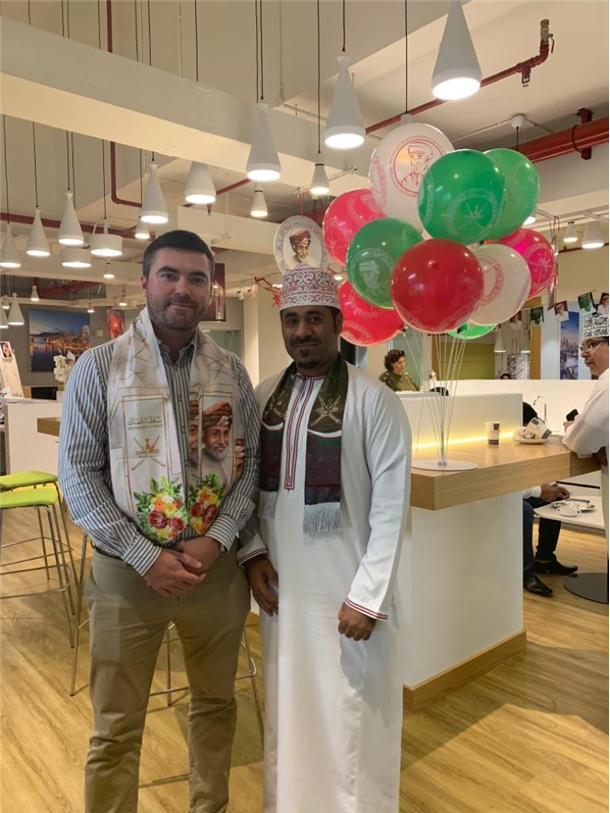 November 18th, National Day, this year marked the 369th anniversary of Oman’s independence from Portugal. It was also Sultan Qaboos bin Said's 49th National Day as Sultan of Oman, and his 79th birthday.

As the oldest independent state in the Arab world, Oman has a lot of history to celebrate, including one of the world’s earliest inhabited cities at Al Wattih, dating back 10,000 years. In the 18th century, the Omani Empire stretched all the way down to the east coast of Africa.

National Day is part of a two-day holiday to celebrate the rich Omani history and their national pride with parties and festivities, including feasts, parades, and fireworks across the country. From large cities like Muscat to small villages, everyone gets involved.